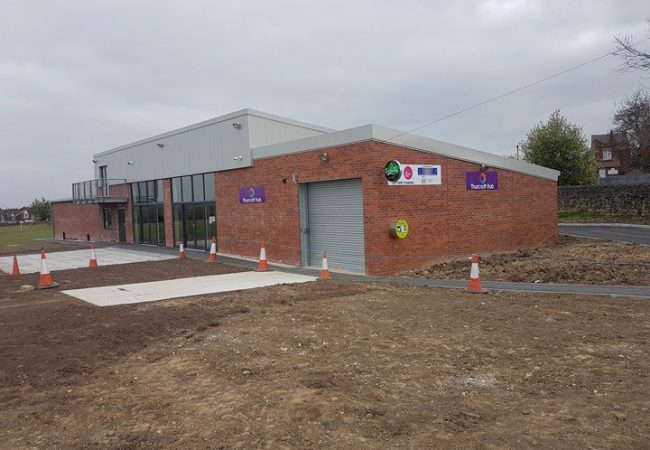 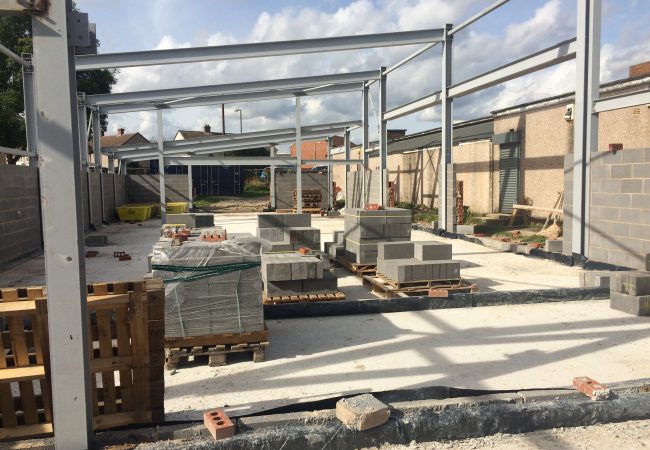 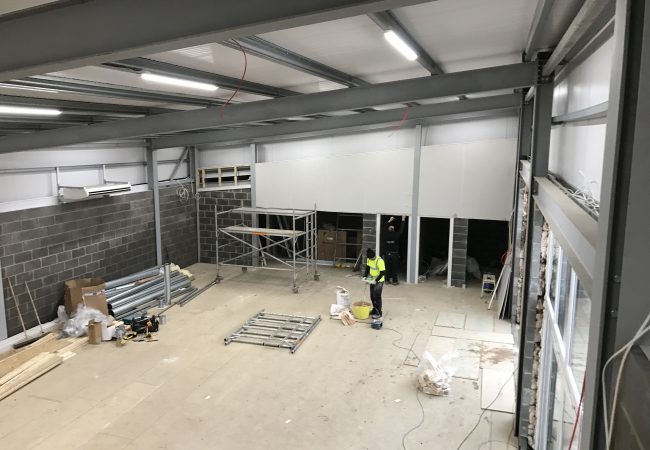 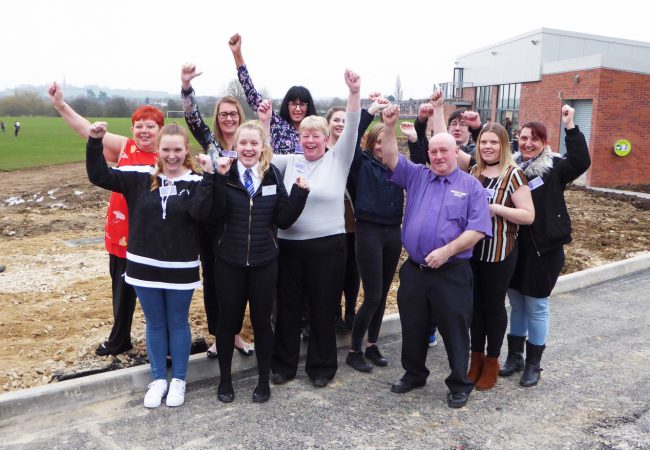 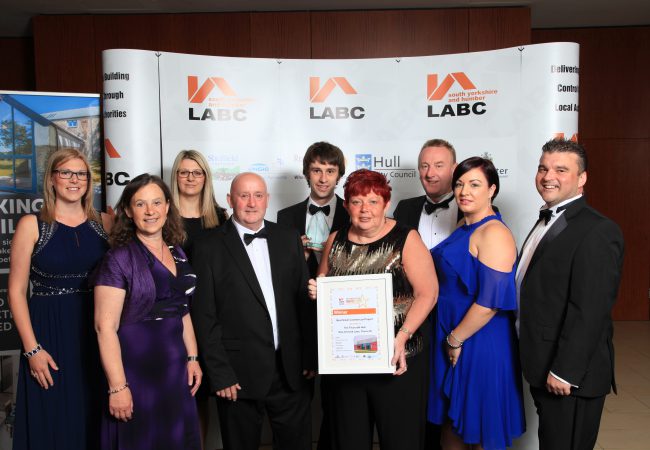 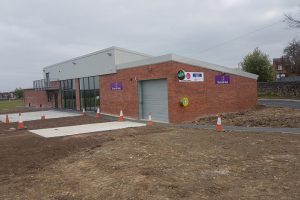 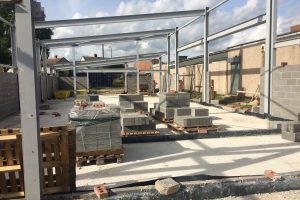 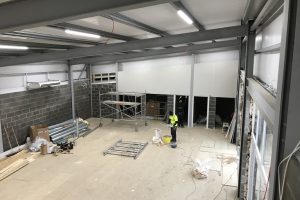 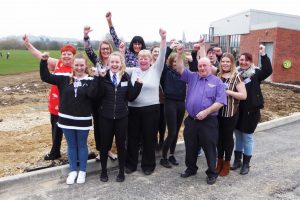 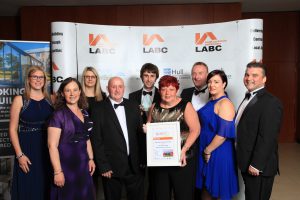 The existing dated miners welfare building once supported by the local miners welfare, was in need a significant upgrade to allow the local community to enjoy a facility that would be worthy of the local people who used the building. In 2014 DK designs were instructed to complete the initial designs based on the brief to produce a new building for the community that could use and be sustainable for future generations of Thurcroft. The plan being that many groups could use the centre including Football, Cricket and other Community clubs and groups. With the support of the Big Local this vision became a reality.  The availability of local, national funding and hard work of everyone involved in the project. The people of Thurcroft have now a modern and functional building for the community, which encompassed the needs of each group.
The building incorporates a large function room including licenced bar, 4 changing areas, community rooms, storage garage and a cricket scoring balcony/veranda.

On completion of the project the building was nominated for the LABC Building Excellence Awards 2018 for Yorkshire and Humberside and came 1st Place.